Lucy Noakes: The Social Impact of the Great War – Never Such Innocence Again?

Lucy Noakes, Reader in History at the University of Brighton talks about the social impact in Sussex of the ‘Great War’ of 1914-1918. How it shaped the lives of almost everyone in Britain, leaving in its wake a society shaken not only by the enormous loss of life, but by the huge social, political and cultural shifts that the war had bought about.

Women were employed, often close to the front line, in huge numbers; air raids had, for the first time in British history, killed and injured civilians; rationing had been introduced; the franchise had been extended and war memorials could be found in almost every British city, town and village. Sussex had a key role in the war, being close to the Western Front. It was home to large numbers of army camps housing soldiers from around the UK and worldwide; was where many hospitals for the war wounded were located; and also accommodated significant numbers of refugees from occupied Belgium.

This talk will reflect on just some of the ways that the war shaped Lewes, Sussex and wider British society, discussing the extent to which it can be understood as a ‘watershed’ in British history. 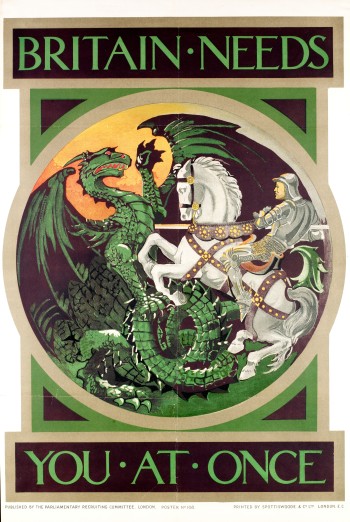 All are welcome from 7.00pm for free refreshments and updates on the Group’s activities. The talk will begin promptly at 7:30pm and will finish by 9.00pm.

There is an entry fee for these meetings, payable at the door, of £2 for members, and £3 for non-members.

See the Meetings page for a list of  forthcoming monthly talks organised by the Lewes History Group.