An event at The Keep, Falmer

Women began to vote and stand for parliamentary election in 1918, and in local elections in the late 19th century. However, holdings at The Keep show women voting for Brighton’s Improvement Commissioners earlier, and there were similar instances elsewhere.

Documents also reveal a wider range of attitudes in Sussex and nationally towards women voting and taking public office in the 18th century than usually assumed.

In this illustrated talk, Brian Phillips will explore the evidence, highlighting further possibilities of research that remain.

A small display of original material from our archives will be available to view from 5pm on the day of the talk.

Brian Phillips’ interests range from women’s history to the pre-modern history of Uckfield, where he is often seen leading historical walks. He is also a key member of The Keep’s public service team. 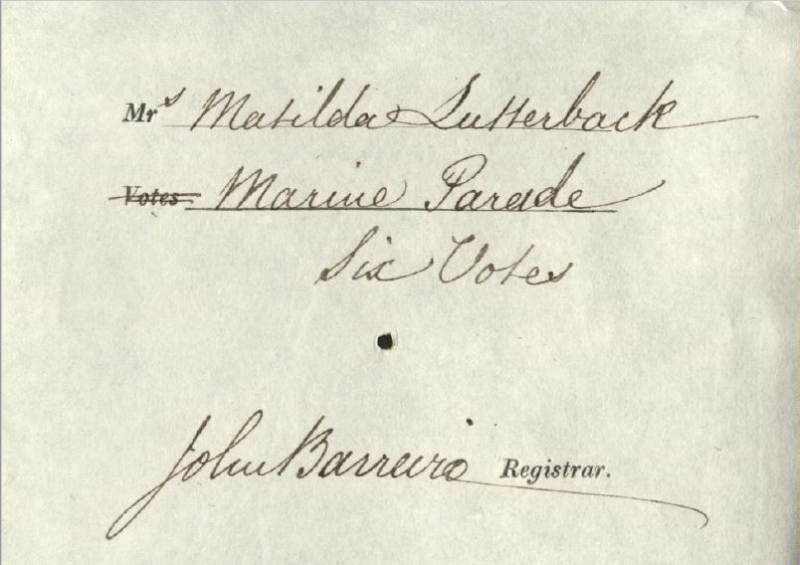